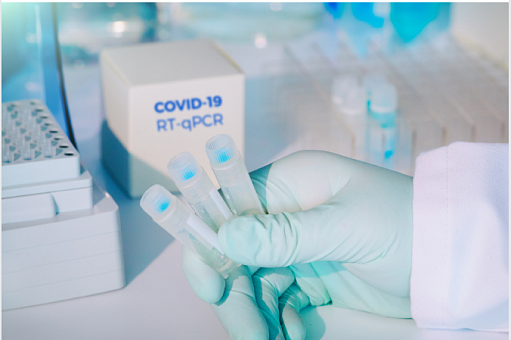 The Chusovoy Metallurgical Works (AO ChMW, Perm Territory, a United Metallurgical Company (AO OMK, Moscow) subsidiary) has arranged for its employees, contractor personnel, and other Chusovoy residents coming into contact with many people in the course of their job duties to undergo COVID-19 testing.

This free test has already been made available to over 1,800 people. These include ChMW personnel and family members of medical facility, boarding school, and pharmacy personnel. The test is also being taken by municipal employees that are in daily contact with large numbers of people, such as police officers, municipal court, judicial oversight and investigative personnel as well as employees of the Chusovoy municipal vehicle pool. A total of about 3,000 tests will be administered and paid for by ChMW.

"The situation at ChMW largely depends upon the general medical situation in Chusovoy. We have made arrangements for free testing for the facility employees and the town residents at risk to help identify possible carriers of the virus and limit their outside contact. Chusovoy residents will continue to be tested with the assistance of Chusovoy Metallurgical Works. Alongside a series of sanitation measures, this will help reduce the risk of the contagion spreading throughout the township", noted AO ChMW Managing Director Vladimir Kirzner.