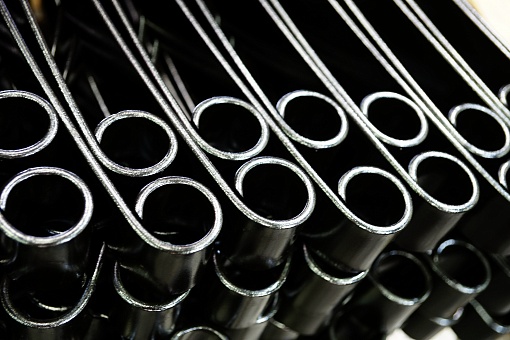 The 23d International MIMS Automechanika Moscow 2019 will be held at the Moscow Expocenter on August 26 through 29. Goods, services, and innovative solutions will be showcased by over 1,000 companies from 36 countries. The Chusovoy Metallurgical Works team will be presenting new products under the Facility’s two house brands: the Chusovskaya Ressora that is used for domestic vehicles and Springer that is a line of springs for imported trucks.

The Chusovskaya Ressora brand as well as the new Springer brand for foreign makes produced by the Chusovoy Metallurgical Works are well know to auto manufacturers. CMW satisfies over half the domestic demand for springs with its product making over 1,000 types of springs that it sells to all the domestic car factories and a number of assembly lines making foreign brands. Every spring produced by the facility has to clear a 7-step quality control process. The process developed by the facility's specialists improves the longevity of springs for foreign makes up to 200%.

The Chusovoy Metallurgical Works is the largest plant in Europe and a recognized Russian leader in reliable springs for mass transit vehicles, trucks, commercial machinery, and trailers of foreign and domestic manufacture. The facility was founded in 1879 and has been a specialist spring manufacturer since 1973. In 2018, the facility manufactured 44,000 tons of springs.