Head of the Asset Development and Investment Department 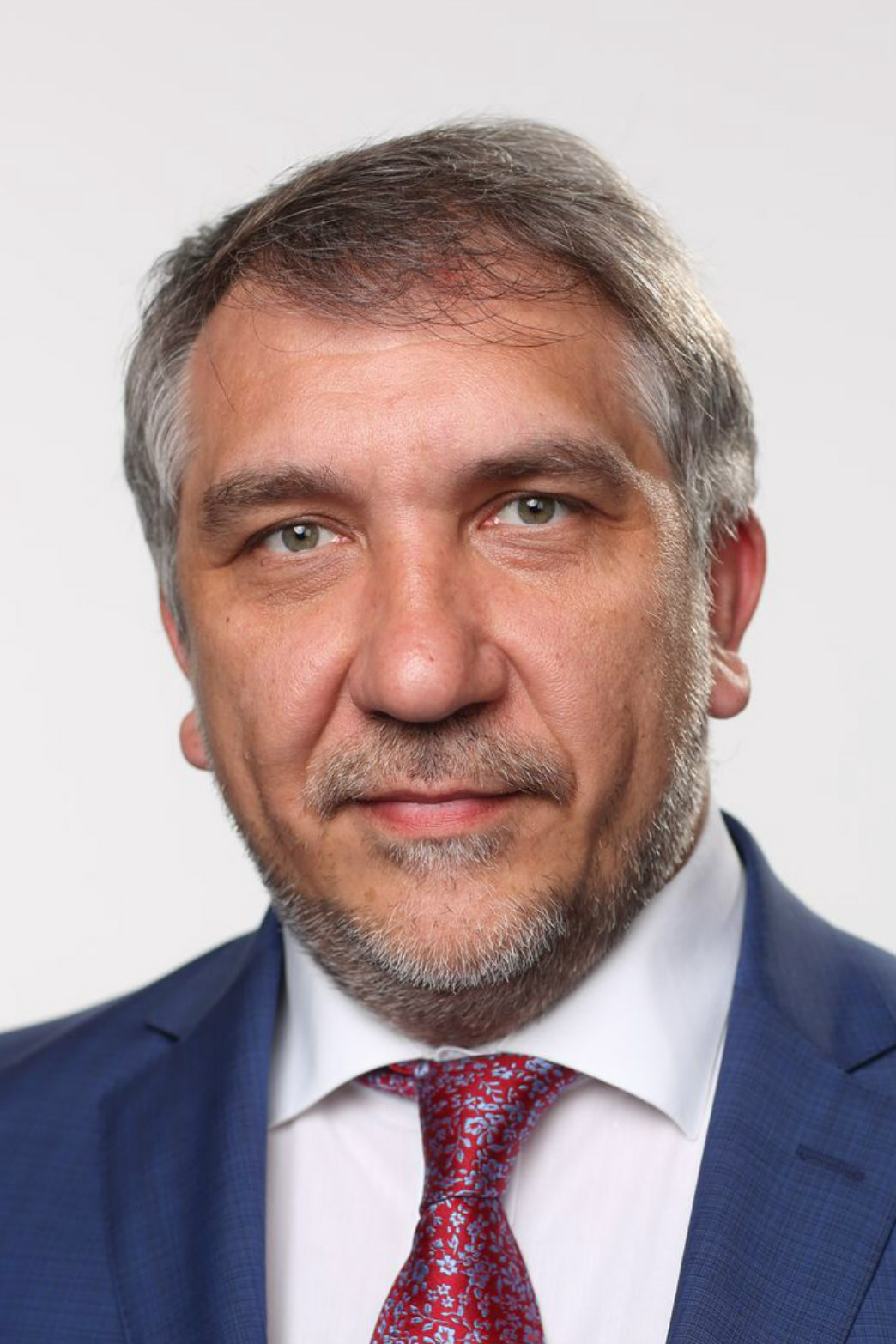 Dmitry Chernyshev was appointed Head of the Asset Development and Investment Department in February 2016.

He was appointed Vice President and Director for Research and Strategy in November 2007.

He has been working with the company since 2002 as Project Manager and First Deputy Director General of APP and Director for Strategic Development of VSW. Throughout 1996–2001, he held different positions in the business development divisions of various Russian industrial companies.

He was born in 1974 and graduated from Lomonosov Moscow State University and the Academy of the National Economy of the Government of the Russian Federation with a degree in Strategic Management.