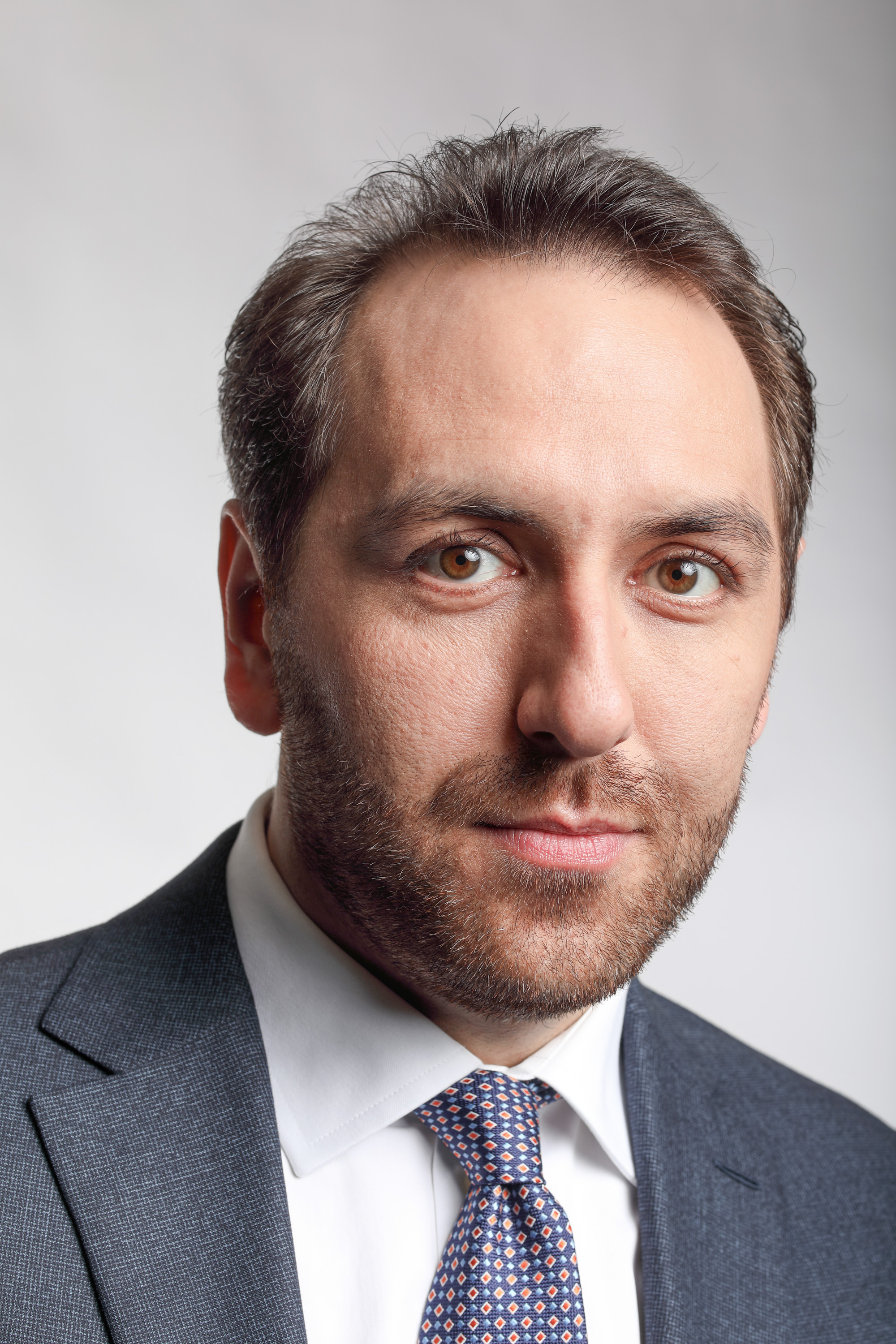 Petr Trushin has been promoted to the Board of Directors of OMK in July 2019.

Petr joined the company in 2008 as the Head of Business Consulting. He has also held management positions in company subdivisions involved in internal audit and improving the efficiency of business processes.

Prior to joining OMK, he worked at Siberian Coal Energy Company (SUEK) and PwC.

Petr Trushin was born in 1982. He graduated from the National Research University Higher School of Economics in Moscow with a degree in Management.