Main
About company
History
Company history
The history of OMK is closely connected with the development of ferrous metallurgy enterprises and the improvement of the quality of life in the regions where it operates. 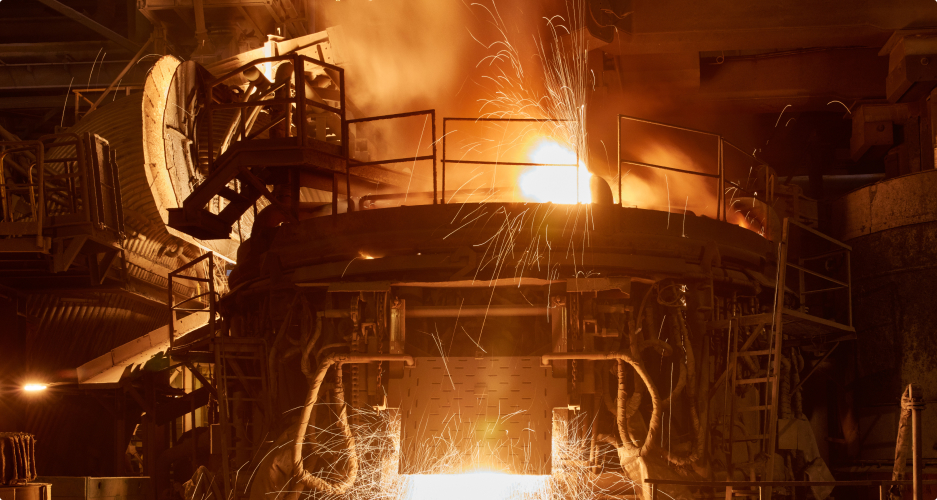 1999
Vyksa Steel Works becomes part of OMK. In the late 1990s, despite its huge potential, the plant was almost on the verge of closure. Under OMK’s ownership, the plant immediately begins restructuring its management system and modernising production.

Today, OMK's Vyksa Steel Works is one of the leaders on the Russian market for pipes and railway wheels.
2002
The Almetyevsk Pipe Plant, the main supplier of products for fuel and energy companies in the Middle Volga region, becomes part of OMK.

Thanks to multi-billion rouble investments, the company is lays the foundations for a technological breakthrough in the domestic pipe-manufacturing industry

A new automated production line for the manufacturing of rail wheels enters operation at the Vyksa Steel Works wheel-rolling complex.

A new automated production line for the manufacturing of rail wheels enters operation at the Vyksa Steel Works wheel-rolling complex.

As part of preparations for the 250th anniversary of the Vyksa plant, contracts worth RUB 1 billion are signed for the design, construction and restoration of the Batashev House historical and architectural complex. 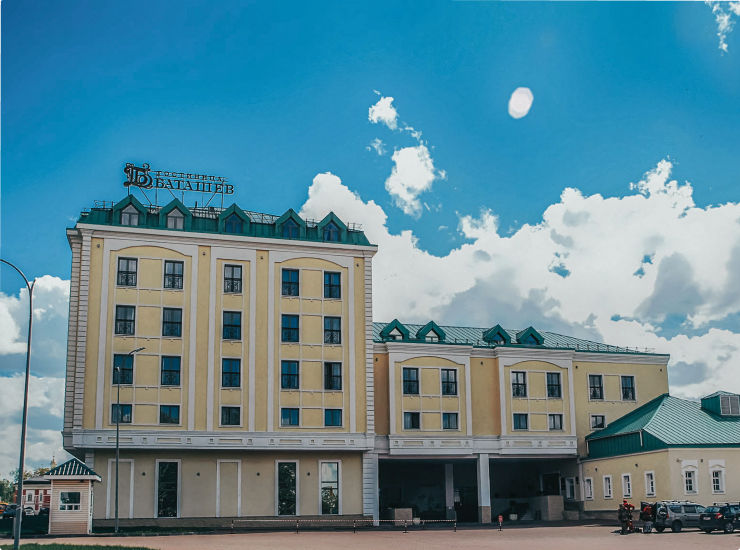 As part of preparations for the 250th anniversary of the Vyksa plant, contracts worth RUB 1 billion are signed for the design, construction and restoration of the Batashev House historical and architectural complex. 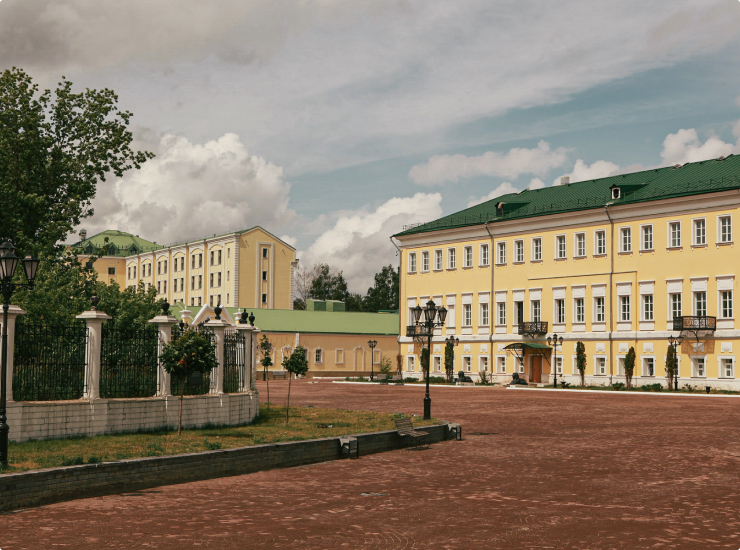 2008
June 2008
The Vyksa Steel Works completes a project for the reconstruction of an electric pipe welding complex for the production of large-diameter pipes.

A casting and rolling complex built using the most advanced technologies enters operation. The plant, which has a capacity of 1.2 million tonnes per year, provides the Vyksa and Almetyevsk plants with high-quality hot-rolled coils.

The total volume of investment is RUB 32 billion

At the Chelyabinsk Trubodetal plant, the first stage of a heat-pressing section for the production of stamp-welded tees for high and low pressures enters operation.

At the Chusovoy Steel Works, a new production method for springs is mastered using the body-surface hardening technique, and three new mills for the production of parabolic springs as well as a new painting line enter operation.

The installation of a new thermal line begins, the launch of which makes it possible for the first time in Russia to produce air suspension arms for trucks.
2010
In July, the Vyksa Steel Works completes the modernisation of its casing pipe production complex. The plant begins producing complex types of such products – high-strength and highly hermetic pipes for oil and gas field development, increasing its production capacity and expanding the range of its products. 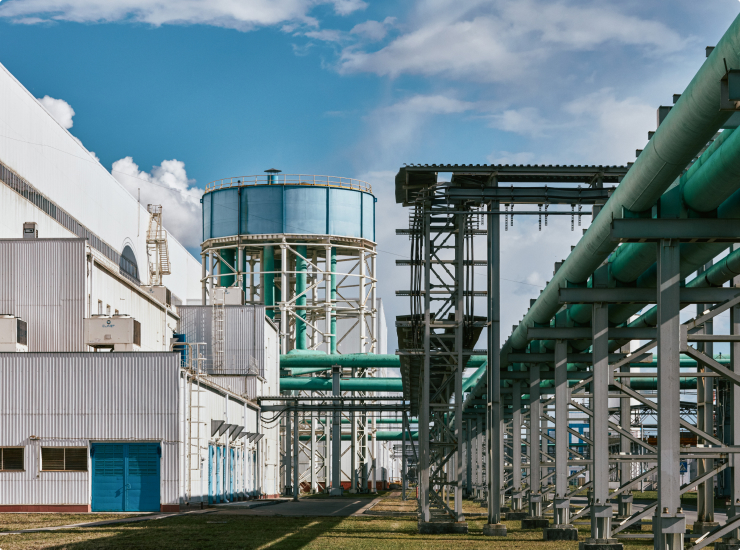 OMK commissions the MKS-5000. The wide sheet produced by MKS-5000 is intended for the manufacture of large-diameter pipes for the construction of main oil and gas transport pipelines. 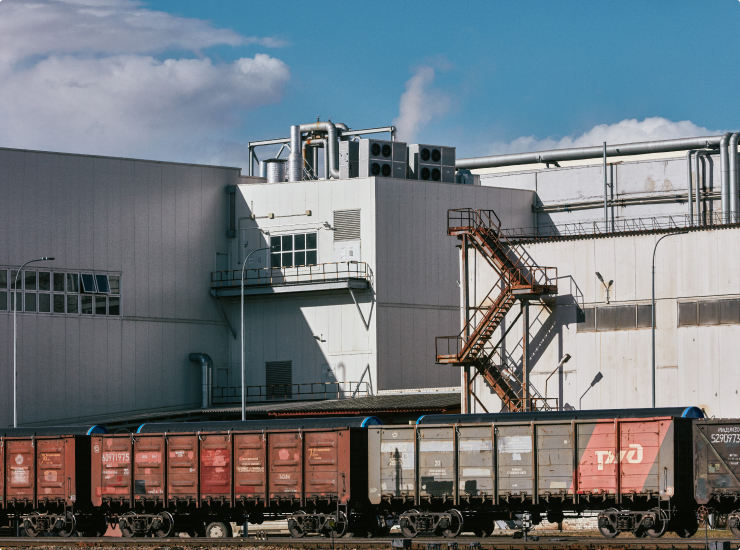 2014
The first production line in Russia for the manufacture of solid-rolled rail wheels for high-speed and express trains enters operation in Vyksa. It is able to fully meet the demands of the domestic market.
2015
The Vyksa Steel Works completes a large-scale project for the reconstruction of electric pipe welding shop No. 2. Three new high-performance pipe mills are built. The workshop produces structural and water & gas pipes, general purpose pipes, and profiles for construction, housing, and communal services.

OMK will manufacture and ship 745 km of pipes for two pipelines with a total length of 2500 km. This is the largest single pipe contract in the history of OMK.
2017
OMK enterprises complete an annual audit cycle of the production system according to the Toyota methodology. The Vyksa Steel Works receives the highest score.

OMK continues to implement a comprehensive programme of technical re-equipment and modernisation of the production of casing, tubing, and oil and gas pipelines at the Vyksa Steel Works.
13 million tonnes of large diameter pipes produced
265 years old in 2022 OMK's Vyksa Steel Works turns

OMK creates the world's largest mural at the Vyksa Steel Works. The piece was created by Russian artist Misha Most. It was placed on the facade of the mill-5000 complex. The mural covers 10,800 square meters. This work is the world's largest work of monumental art made by a single artist.
By 2022, three works had been created in the industrial street art park at OMK's Vyksa Steel Works. 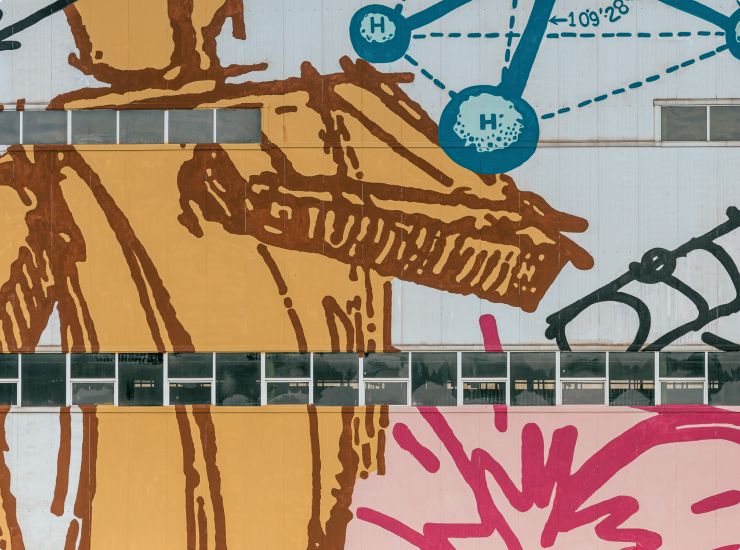 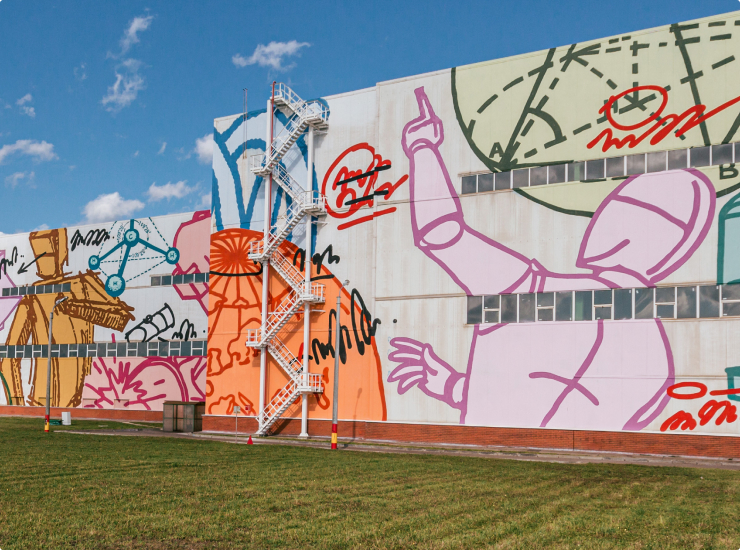 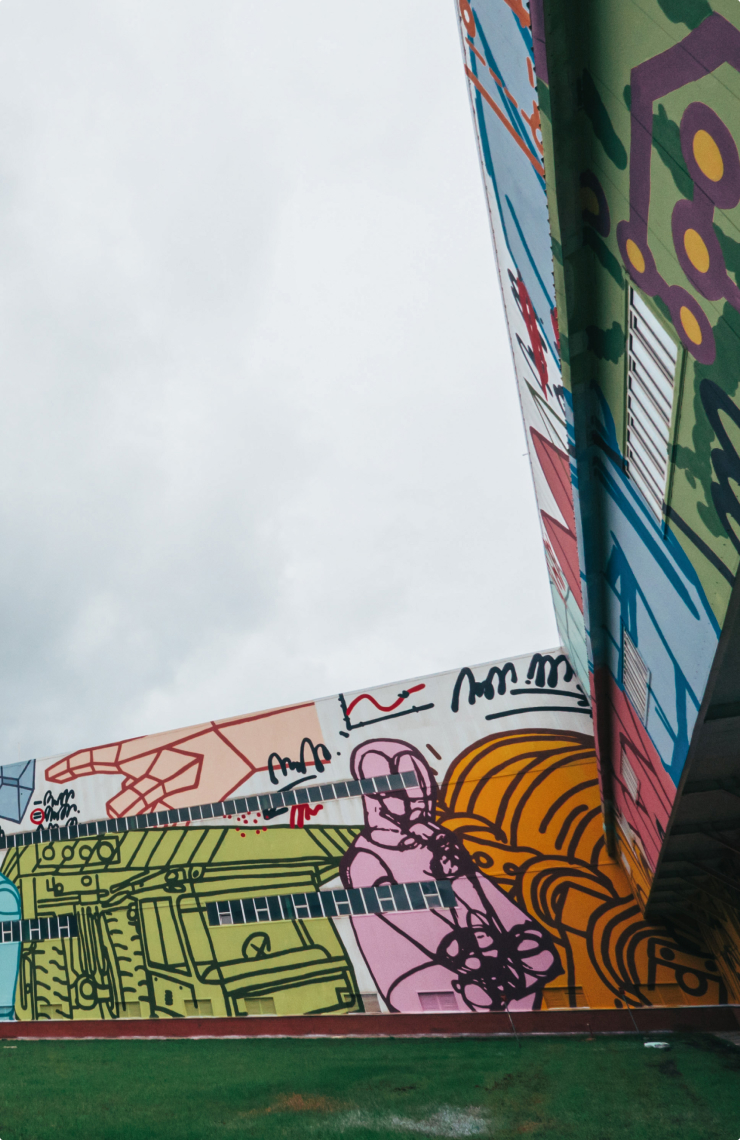 The Almetyevsk Pipe Plant is awarded the Toyota Engineering Corporation bronze medal for the development of its production system.

OMK is recognised as the best Russian pipe manufacturer in the Oil and Gas Pipeline category. OMK previously received this title in 2012, 2013, 2015, and 2016.

OMK chooses Danieli as the principal equipment supplier for the setting up of a production facility for seamless pipes.

2019
The casting and rolling complex at the Vyksa Steel Works celebrates its 10th anniversary and also marks the production of 10 million tonnes of hot-rolled steel coils since its commissioning.
In the same year, OMK increases shipments of rail wheels by 25% to over 860,000 units. At that time, this was the absolute maximum in the 45-year history of rolled wheel production.
OMK wins the Leaders of Russian Business: Dynamics, Responsibility, Sustainability 2018 competition organised by the Russian Union of Industrialists and Entrepreneurs in the nomination for ‘Contribution to the social development of territories’. 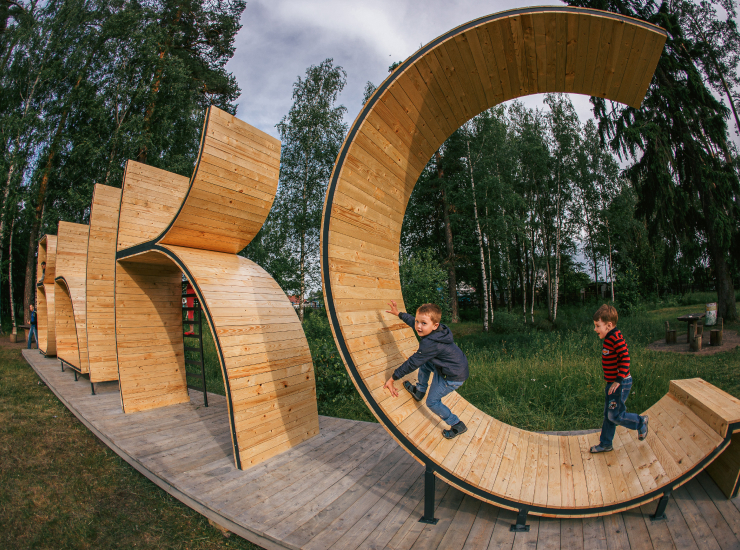 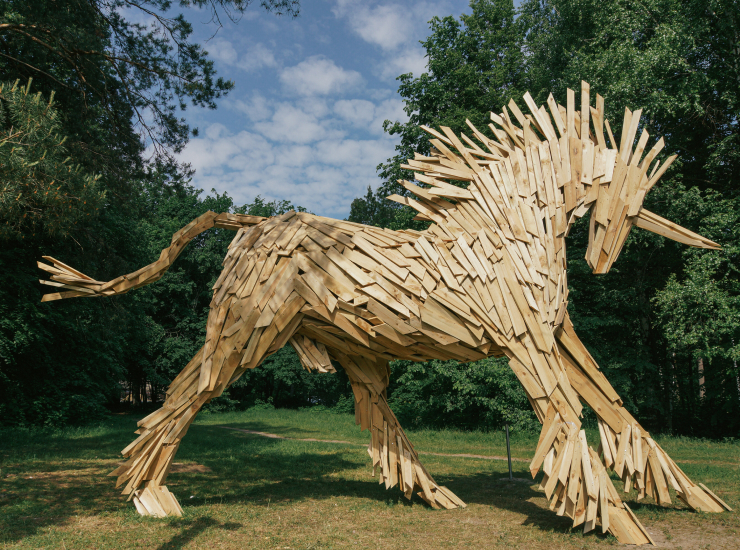